What are challenging geographies?

As a subject Geography is deals with many topics that relate to challenging issues. The 1992 International Charter on Geographical Education advocates for the development by students of attitudes and values in their geographical education. Leading classroom discussions about these areas can be problematic. 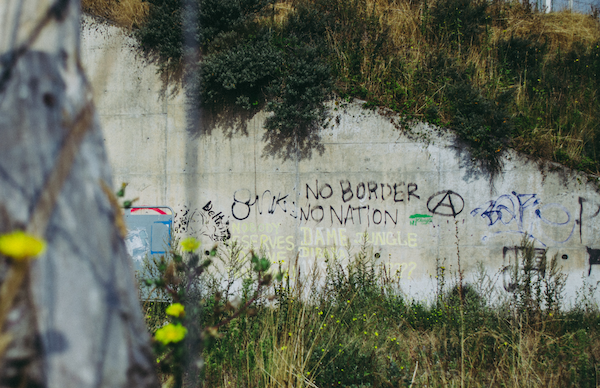 The Royal Geographical Society define controversial issues as those that:

They provide teacher resources and materials to help teachers ensure their students get the most out of debates where there are no easy answers.

In describing Values and Controversial Issues, the Geographical Association state that, “School geography has an important part to play in helping students to understand dilemmas“. They suggest “Issues are ‘controversial’ because there is no fixed or universally held point of view about them. Some are described as ‘wicked problems’ because they have no easy solution.”

What makes (international) migration a challenging topic to teach in geography?

International migration obviously is a core issue in societal debates, not least in Europe. In the EU and the UK, there has been increased political polarisation around the topic in the past years. The increase of refugees arriving around 2015, the attempts to stop migrants at the borders and the crisis in the refugee camps, lead to media coverage in a often very negative frame. The political, societal and media attention make it already a controversial issue to teach about. Moreover teachers address this issue in school contexts where young people with a migrant background may be part of the student population. This can raise contrasted voices or emotions in the classroom. Which makes it an even more challenging journey to teach about.

[idea: box with the myths – De Haan a.o. To illustrate part of the challenging…]

The ESRI StoryMap on Climate Migrants  illustrates an example of the types of dilemma that could be covered.

It should be recognised that international migration is part and parcel of academic geography and an omnipresent element of school geography.